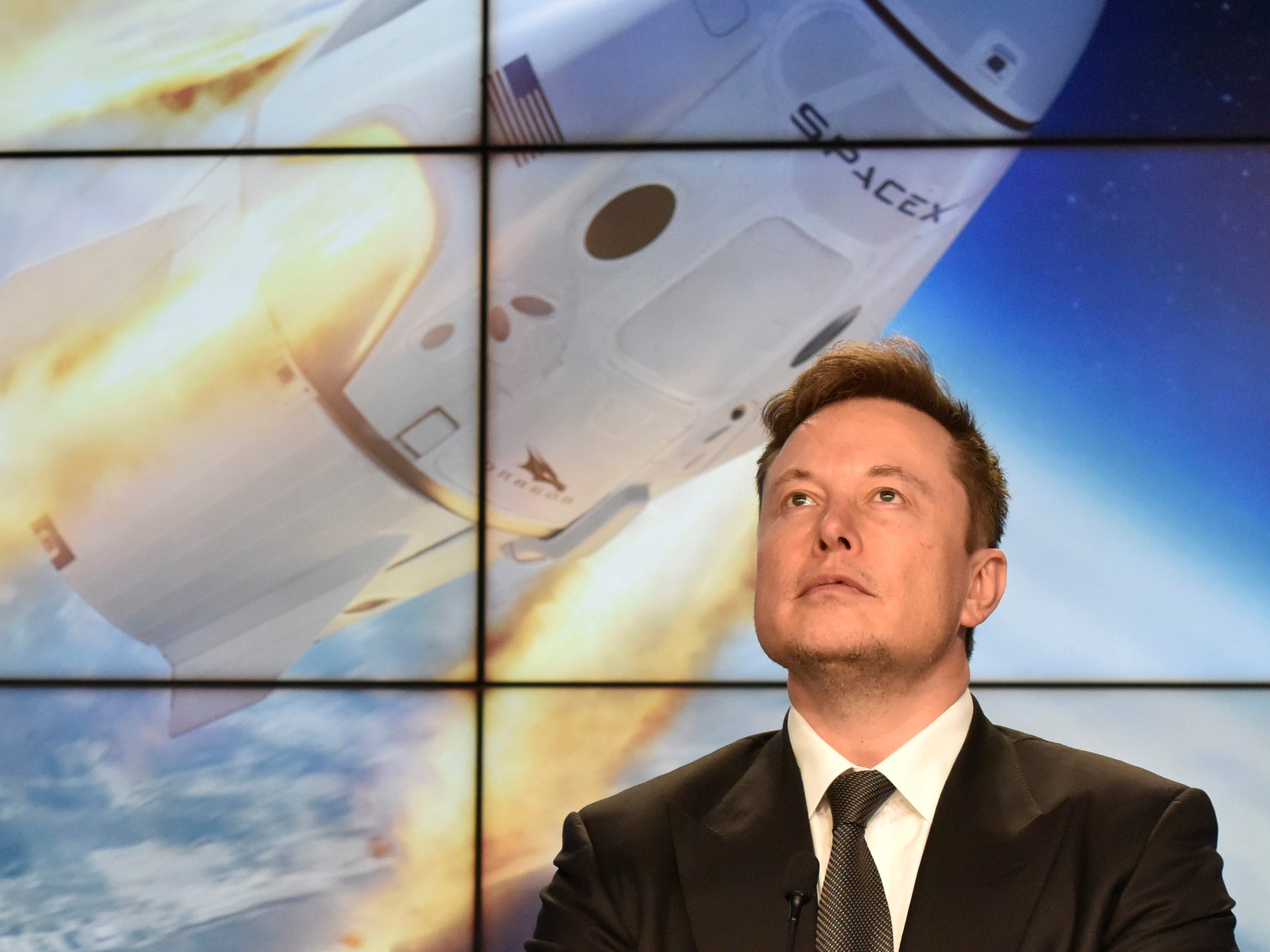 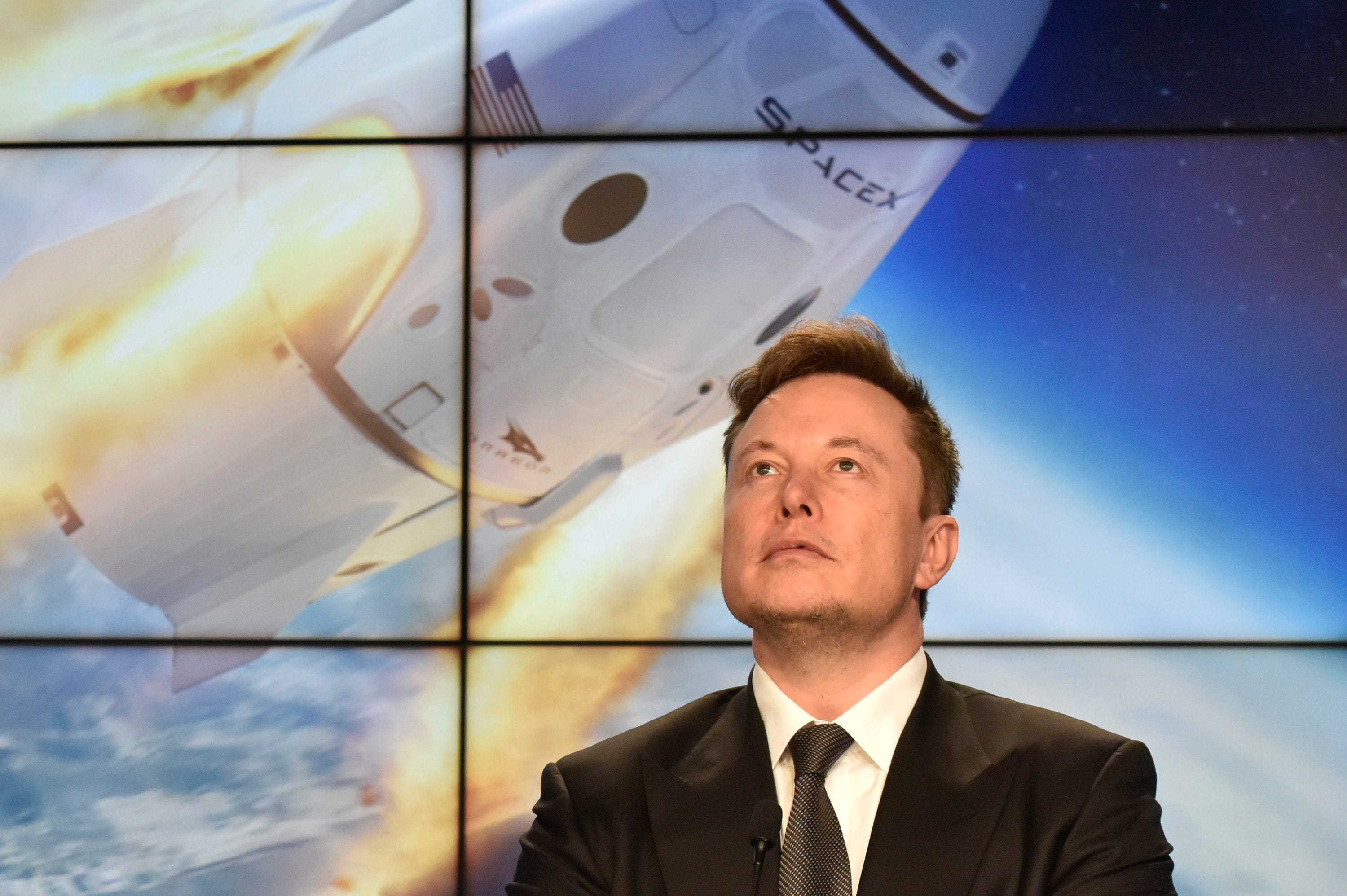 SpaceX has won two contracts for $159.7 million to launch US military spacecraft with its Falcon 9 rockets.
The Department of Defense also awarded the United Launch Alliance two contracts for $224.4 million.
They are expected to be take place by the end of 2023.
See more stories on Insider's business page.

The Pentagon announced on Tuesday it had signed two contracts with Elon Musk's space company, SpaceX, for more than $159 million.

Under the agreements, SpaceX's Falcon 9 rockets will launch two separate missions, the US Department of Defense (DoD) said in a statement.

The two contracts come to $159.7 million and are expected to be completed by the end of 2023, the Pentagon said. The DoD did not disclose the cost of each individual mission.

The launches will take place in Vandenberg Air Force Base, California, and Cape Canaveral Air Force Station, Florida, it added.

The ULA, which is a joint venture between Boeing and Lockheed Martin, will also provide its Vulcan Centaur rockets for launch services.

The ULA launches are also scheduled before the end of 2023.

This is the third time SpaceX has signed an agreement with the Pentagon. In October, the company won a $149 million contract to make missile-tracking satellites for the DoD – SpaceX's first government contract to build satellites.

IN JULY, SpaceX won 40% of an agreement with the US military to launch new rockets for the Space Force. The other 60% went to the ULA.